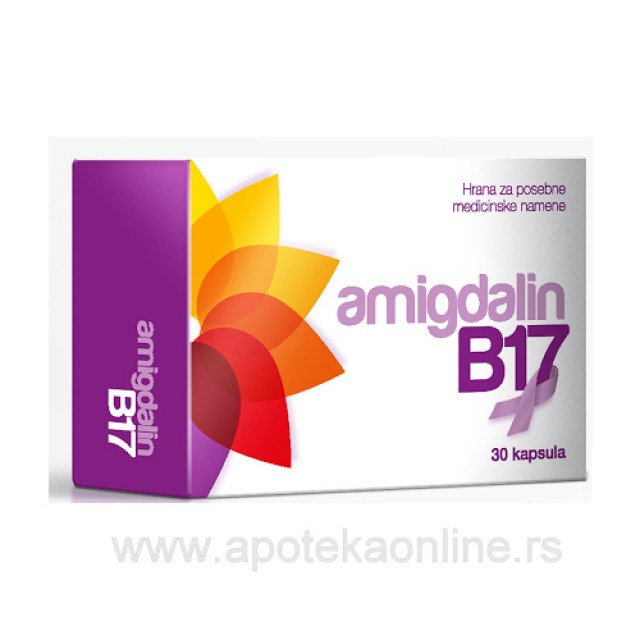 Carcinoma-a vicious disease
Cancer is a vicious disease of the civilized world. The leading cause of death in developed countries and millions of lives a year. Occurs when one or more cells in the body begin to multiply out of control, "respectively. When the control mechanism begins to work with error. In fact, in each cell there is a control mechanism — a mechanism that stimulates the growth of cells and the mechanism which prevents uncontrolled growth. So, malignant illness arises when our immune system is unable to recognise and destroy cells that cannot reproduce normally. Usually appears on one side of the body, or on an organ. Conventional treatment includes surgical removal of tumors, radiation and chemotherapy.

Medicine for the treatment of cancer has not yet been found, although in 1923 g German scientist Otto Warburg won the Nobel Prize for the discovery of the causes of this disease. According to him, the main cause of the antifiziološki way of life. improper nutrition. He found that the growing tumor cells necessary sugar (glucose) and environment without oxygen.

According to the International Agency for research on cancer, the main causes of this disease are:

Dr. Ernst Krebs's first 1952 Mr. amygdalin called Vitamin B17. According to Dr. Krebs-the cancer is just one of the deficiency disease, caused by a lack of Vitamin B17, such and similar serious illness caused by lack of vitamin deficiency (scurvy-vitamin C deficiency, niacin deficiency-vitamin PP, beriberi-vitamin B1, and so on .)
How it works Vitamin B17, Amygdalin, ACTIVE LIFE

Amygdalin, Vitamin B17 consists of sugar (two molecules of D-glucose), cijanovodonika and benzaldehida. In the body of man is the enzyme rodenaza who won't let the vitamin B17 dissolves. free cyanide and benzaldehyde, so normal (healthy) cells Vitamin B17 exploit as a source of sugar. as an energy source. However, in malignant cells is the enzyme beta-glukozidaza that develops a molecule amigdalina (vitamin B17) freeing the benzaldehyde and cijanovodonik who accompanied by devastating effect on cancerous cells

Amigdalina effects, Vitamin B17, active life on our health:

The product must be used under the supervision of a doctor.
Do not exceed the prescribed dose.
While applying chemicals to avoid food that contains large amounts of amigdalina (apricots, peaches, apples, pears, quinces, mahunatke, alcoholic beverages
Avoid applying products with great dozam Vitamin C (more than 1000 mg per day)
Caution is advised for people with diseases of the liver
Excessive use may cause laxative effects
Supplements cannot be a substitute for an equal and balanced diet
Composition: