Properties and actions:
Oestrofact ® E is a natural product whose two-component composition and ratio of active principles provide an optimal effect with issue interim time of women, by assisting in the regulation of abnormal hormonal balance.

Transition times, such physiological period in the life cycle of women, is made up of premenopauze, menopausal and postmenopausal symptoms.
Pre-menopausal, that precedes menopause in women, and that our climate is playing around 40. year of life (while still on the fertile period), comes to the emergence of irregular menstrual cycles, as well as possible sudden changes of estrogen levels. A common occurrence of heat waves, increased sweating and sudden changes of mood. Elevated levels of estrogen that may occur, pose a risk of estrogen dependent tumors of the breast and uterus, which makes inclusion of phytoestrogen is a significant factor in the prevention of estrogen dependent tumors.
Menopause and postmenopause represent the completion of that woman's reproductive period and performance with the latest PMS. Altered hormonal balance, where low levels of estrogen, carries with it a series of long-term change, which in turn can have heart disease and vascular disorders, metabolism, diseases of the nervous and muscular system, osteoporosis. During this period comes to atrophy and suvoće vaginal mucosa, and often to chronic urinary problems. Skin ageing due to poor hydration and loss of elasticity. In particular are in heat waves, increased sweating, sleep disorders, anxiety, depression, dizziness, problems with concentration, pain in bones and joints, headaches and heart palpitations (palpitations).

Effects of phytoestrogen:
Standardized dry extract, Trifolium pratense, Oestrofact ® E, is a unique source of phytoestrogen, because it contains four active isoflavones: biohanin A, formononetin, daidzein and genistein. Phytoestrogens are not hormones in the truest sense of the word, but rather exhibit hormonal action due to their spatial configuration of a molecule that is similar to the hormonal, as well as their binding affinity to the same cell receptors as well as estrogens. They have selective estrogen activity and weaker are the effects of natural and synthetic estrogens.
Phytoestrogens Oestrofact ® E exhibit and estrogen and antiestrogenu activity-how will act on a cell depends on the amount of estrogen produced by the organism and how much estrogen is related to cellular receptors.
When the estrogen levels in the body are low, manifested estrogens effect of phytoestrogen, their commitment to free receptors. Otherwise, when levels of estrogen in the body high, Phytoestrogens are "struggling" with the oestrogen receptor for the same scientific and commitment for them to exhibit a weaker effect than would otherwise accomplish endogenous estrogens. This is how moduliše activity of endogenous estrogens in the body, which is the basis of the effects of phytoestrogen. Plant estrogens Oestrofact ® E can alleviate phenomena occurring due to falling hormone in the transitional era, such as hot flushes (hot flashes), increased sweating, insomnia, headache, dizziness, heart palpitations, nervousness, depression, suvoća the skin and mucous membranes, pain in bones and joints, lack of drive, razdražaljivost.

Antioxidants effects:
Standardized dry extract of Trifolium pratense due to the high content of polyphenol antioxidants has significant potential and the effect of neutralization of free radicals, which is of importance for the preservation of the blood vessels and prevention of occurrence of tumors.
Protection of the heart and blood vessels
Standardized dry extract of Trifolium pratense may reduce the level of low density lipoprotein (LDL), IE. "bad" cholesterol, and increase the level of high density lipoprotein (HDL), i.e. " "good" cholesterol. Their balance in the period of decline of endogenous estrogen is substantially impaired, which threatens the health of the heart and blood vessels, due to the risk of formation of plaques. Small amounts of coumarins are present in the extract reduces the possibility of the formation of clots and plaques.
Preservation of the integrity of bones
Standardized dry extract of Trifolium pratense helps preserve bone mass, and thus participate in the prevention of osteoporosis. Beneficial effect of phytoestrogen on bone tissue is particularly noted in the period premenopauze, and recommends preventive preparations of this type in order to achieve long term effects, which is very significant and in dentistry (prevention of periodontitis) .

Effects on the skin and sluzokožu:
Phytoestrogens Oestrofact ®-and now look favorably on collagen synthesis 3 (most proteins of the skin), which improves the elasticity, firmness and moisture of the skin. The same mechanism to achieve and maintain the integrity of the vaginal mucous membranes.
VITAMIN E from Oestrofact ® E works on preservation of reproductive organs, stimulating sexual function, possesses antioxidant effect, lowering the level of LDL cholesterol, which together contribute to revitalization of the entire organism women.
Natural hormonal substitution fitoestrogenima is a contemporary approach to solving transitional age women. Regular use of Oestrofact ® E the expected positive effects of the exhibit, depending on the severity of the symptoms, but after two weeks, and the optimal effect is achieved in most cases after four to five weeks of continuous use.

Warnings:
The product is not intended for pregnant women and nursing mothers. Not recommended for use in hormone-dependent diseases such as endometriosis, estrogen dependent breast tumors, malignant ovarian tumors.

Unwanted effects:
In very rare cases may affect headache, muscle aches, nausea and rush. In people allergic to any of the preparation components, it is possible the emergence of allergies.

Interactions with medications and dietary products:
The product should not be taken with oestrogen, tamoksifenom, drugs that affect blood coagulation and platelet aggregation.

Recommended daily intake:
Pre-menopausal: one capsule a day, fifth day of the cycle.
In menopausal and postmenopausal women: Two capsules daily.
The capsules are taken during meals.
The product is used in cycles of 20-25 days, with a 5 day break between two intake.

Save:
At the temperature up to 25 ° C, out of reach of children.

For any additional questions, complaints or checking the current location of your shipment, please contact us at the following e-mail address: info@apotekaonline.rs 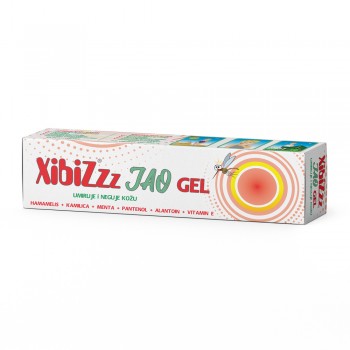 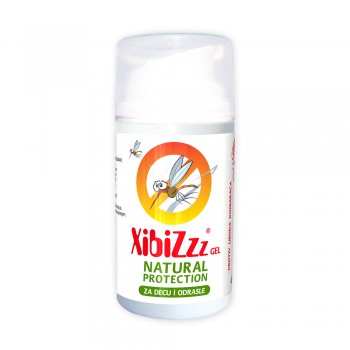 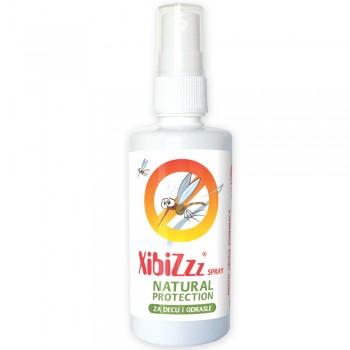 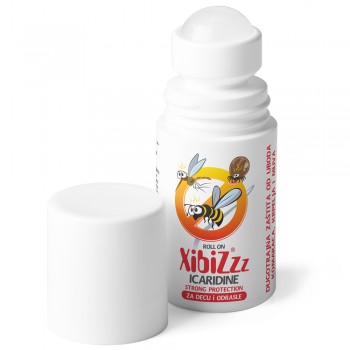 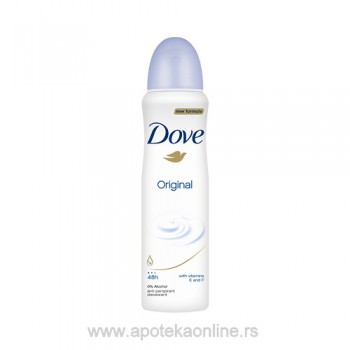 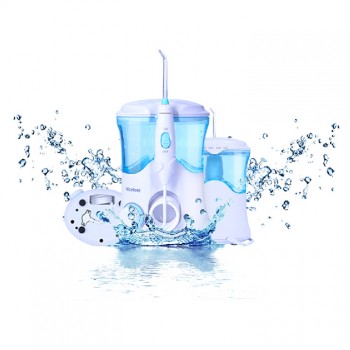 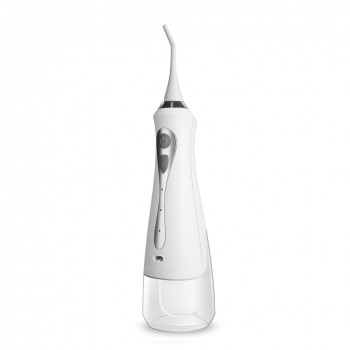 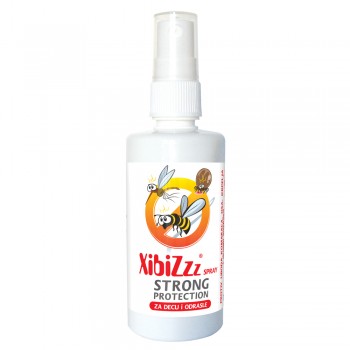 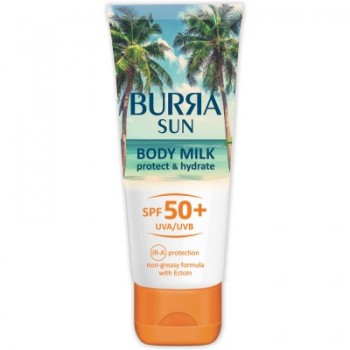 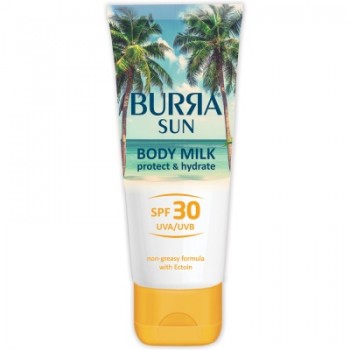